» What To Expect » Your Plea 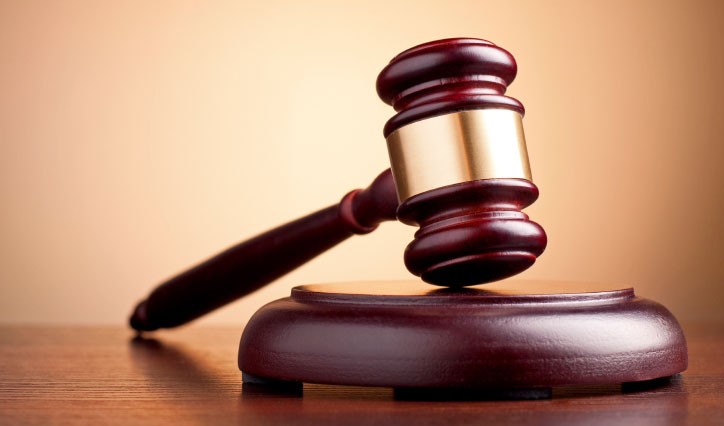 In every case in which you are the defendant, you will be required to enter a plea of guilty, no contest, or not guilty.

A plea of guilty means that you are admitting that you did what the state accuses you of doing. It will result in a conviction for the charge or charges.

A plea of no contest, or nolo contendere, means that you are not admitting guilt and not denying it. You are saying that you do not intend to contest the charge(s). In this case, the judge will find you guilty of the charge(s). It will result in a conviction for the charge(s) and the provisions under “guilty” above apply. There are some advantages to the no contest plea, especially if you were involved in a traffic accident.

A plea of not guilty means that you are denying the charge(s) and are demanding that the state prove the allegations at trial “beyond a reasonable doubt.” You should plead not guilty if you wish to contest the charges and have a trial. If you are not sure what to do, or if you are confused, or if you want to think about it further, you may enter a not guilty plea or ask the judge for a continuance of the arraignment. You can later decide to change your plea to guilty or no contest if you wish. If you plead not guilty you will have a pretrial conference to try to settle your case.

There is no penalty for pleading not guilty. Your sentence will not be more severe or less severe based merely on how you plead.

You will receive a Notice of Setting. It will have the date, time, location, and the type of hearing scheduled. Failure to appear for a hearing may result in a warrant being issued for your arrest without further notice.

Some offenses, such as driving under the influence of alcohol or drugs, driving on a license suspended or revoked for DUI, or battery constituting domestic violence  carry enhancement penalties for subsequent convictions.  Enhanced penalties may include minimum required jail time, revocation of your license, or loss of the right to bear arms.   Convictions may also result in a violation of probation or parole, if applicable, and/or the recharging of a complaint that has been deferred.

Your plea must be free, voluntary, and not the result of any force, threats, or promises (except a plea agreement, if any).

If You Are Not a Citizen of the U.S.A.

Pleading guilty or no contest may affect your immigration status. Admitting guilt may result in deportation, even if the charge is later dismissed. The admission of guilt could result in your deportation or removal, could prevent you from being able to get legal status, or from becoming a U.S. citizen.

⟵ PREVIOUS: Appearing In Court       NEXT: The District Attorney ⟶